The club is about two miles west of the city centre, just outside the ring road.  We are about half-way along University Boulevard, on the right hand side of the road heading away from the city and ring road.  There is a lay-by (with bollards to prevent casual parking) with a bust of Lord Trent (Jesse Boot, of Boots the Chemists) outside. From the lay-by, walk through the large formal iron gates and then through a smaller iron gate immediately on your right.

Our address is Nottingham Croquet Club, University Boulevard, Nottingham NG7 2PS (but please address any post to individual officers, as deliveries are unreliable).  If you get stuck, there is a telephone in the east pavilion which may be answered (if someone is present and available): 0115 922 2237. 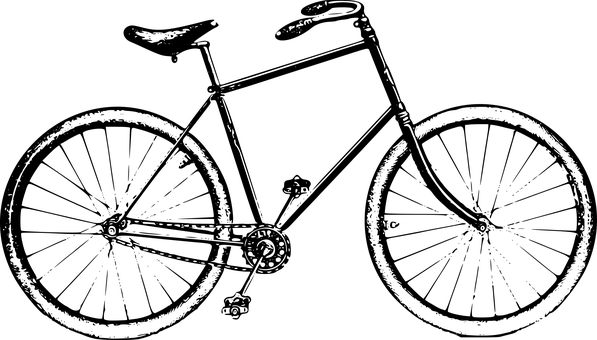 There are cycle tracks running along both sides of University Boulevard, between the City Centre and Beeston. The club has two cycle racks, with additional space next to the hedge and railings.

Trent Barton Indigo buses, which run between Nottingham and Long Eaton or Derby, pass the club every 10 mins during weekdays on the way from Friar Lane (Nottingham city centre)  to Beeston via Dunkirk.  Trent Barton Skylink buses are less frequent, but take a more direct route from Friar Lane to Loughborough, via the East Midlands Airport.

The nearest stop is called Tennis Centre, which is on the opposite side of the road from the club if coming from the city. 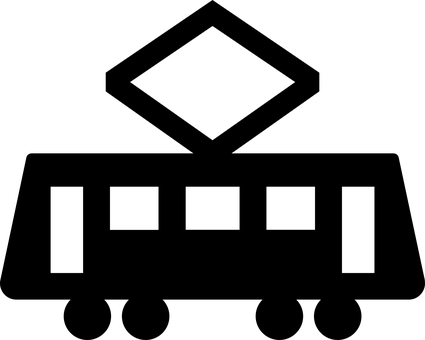 A tram service now runs past the club, from Hucknall, via Nottingham Railway Station and the Queens Medical Centre, through to Beeston and a Park and Ride at Toton on the A52 near J25 of the M1.  The nearest stop is at the South Entrance to the University, about half a mile east of the club, and on the same side of the road.  Route maps and timetable information are available here, but the frequency seems to be about 7 minutes during peak times, reducing to 15 minutes off-peak. 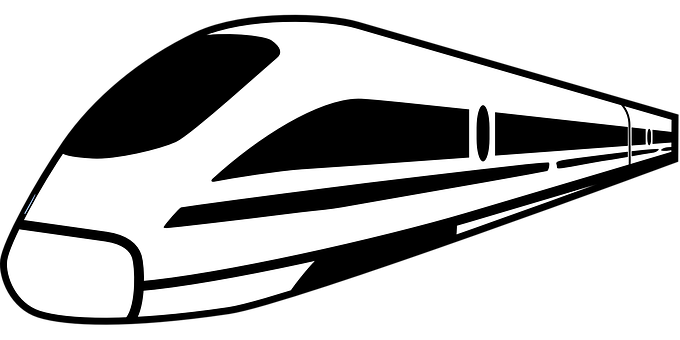 Cross Country Trains run between either Nottingham or Beeston and Birmingham, Cheltenham or Cardiff.

Nottingham is the city's main station, and is half a mile south of the city centre.  It was extensively refurbished in 2014.

Beeston is a smaller station, with less frequent services, about 20-30 mins walk from the club: from the station head North towards Beeston town centre, then turn right at the lights and walk along Queens Road, which takes you into University Boulevard.

From the M1, leave at J25 and take the A52 towards Nottingham.  Follow the A52 across two roundabouts, then at the third roundabout turn right.  You should now be in a dual carriageway called Woodside Road.  Go across another roundabout, in about 0.5 miles, then bear left, into University Boulevard, at traffic lights in about 100 yards.  The club is then on the left in about 0.5 miles (but you may want to turn right across the dual carriageway into the hockey club: see parking below).

From the city or western ring road, come off the ring road at the Dunkirk flyover and take the A6005, heading away from the city towards Beeston and Long Eaton.  Follow the signs to the hockey club (which is on your left on the opposite side of the boulevard to the croquet club).

The lay-by outside the pavilion off University Boulevard now has bollards to prevent casual parking.  Parking places for croquet players are usually available in the Hockey Club on the other side of University Boulevard.  To access them, turn across the tram tracks, at the traffic lights outside the club, in through the gates and follow the road round to the right.  The gates are normally open, but if locked, members may still gain access as described in the Members' Handbook.

The lay-by may be used by disabled drivers if their vehicle is displaying an official blue badge, or for deliveries if displaying one of the Council approved permits. Please take extra care when entering the lay-by, watching out for pedestrians and cyclists, and particularly please take care when crossing the cycle track.  The safest way into the lay-by is to turn round in the entrance to the hockey club opposite, then take advantage of the traffic lights to turn right out of the hockey club entrance, across the dual carriageway, then immediately left into the lay-by avoiding the bollard. There is just room between the bollard and the kerb. Please note that driving over the pedestrian crossing is illegal. 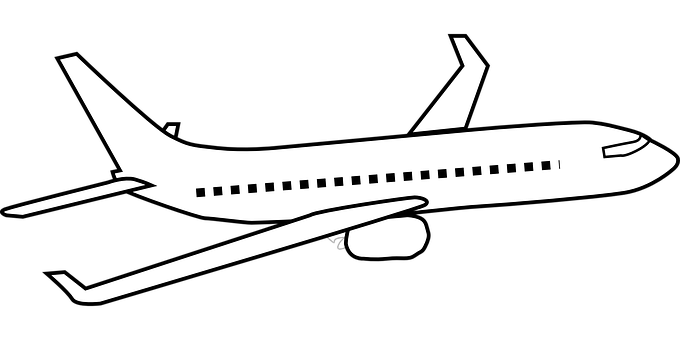 East Midlands Airport is the closest airport and is about 13 miles SW of the club.  There is a half-hourly Skylink coach service to the City Centre and Railway Station.  Birmingham Airport is about 60 SW, Manchester about 80 miles NW, but the principal airport for long haul flights is London Heathrow, which is about 130 miles SE.  Heathrow has a direct service on London Underground's Picadilly Line to St Pancras railway station, from which direct trains to Nottingham run.

Once you are at Highfields, this may help: